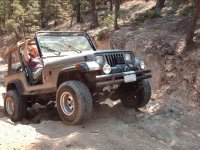 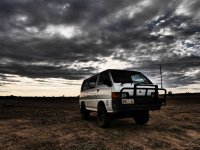 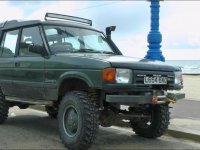 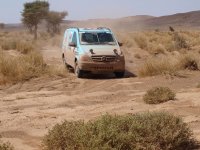 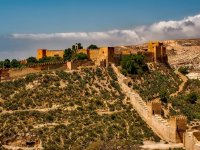 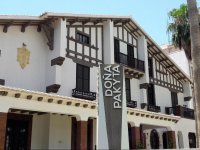 The characteristics of the landscapes of Almeria make the SUV the most recommended way to get to know the corners of this Andalusian province. In Eventaltur we go out in these vehicles to show you the spaces that make up the Cabo de Gata with three options:

- The salt flats, the wetlands and their relationship with the cinema : an itinerary that you will seem to have traveled before because you will see locations that have been used in films and advertising. So that you can easily identify them, we carry television monitors in the cars to visualize the scenes that were shot just where we will be circulating. There are 3 hours in which you can participate from 3 years with starting points in El Toyo and San José.

- Virgin beaches, gold mines and cinema : in this case we will depart directly from San José for an excursion of the same duration as the previous one for adults and children from 3 years old. We will have the opportunity to rest to bathe in the sea in places of the coast with little influx of public.

- From San José along the beaches : a trip in which we will pass through Genoveses, Monsul and Media Luna until we reach the starting location again after 45 minutes of expedition to which 3 hours will be added in the beach. 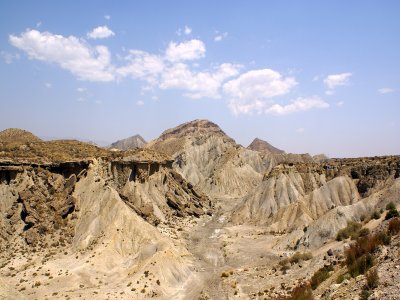 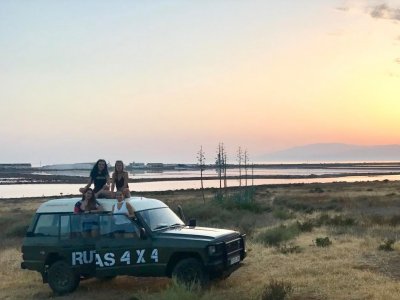 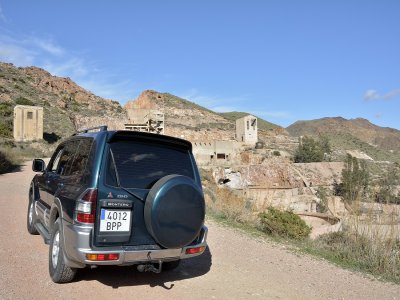