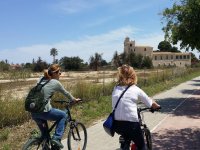 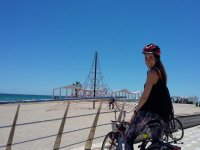 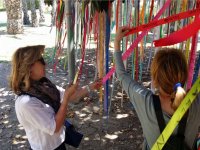 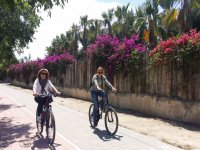 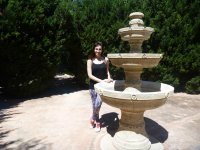 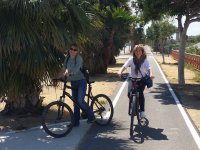 In Travel Costa Blanca we show you the advantages of pedaling while sightseeing with the excursions that we organize in the city of Alicante on our bicycles. You can book tours like these:

- Bike ride from San Juan beach to the monastery of Santa Faz : it is a 2-hour route that starts from the old town of Alicante. You will see the orchards that have their origin in the Roman civilization and the defensive towers until reaching Santa Faz, the monastery that pays homage to the face of Christ reflected in the cloth that Santa Verónica put before him while carrying the cross in which it was crucified You will also have the opportunity to contemplate the 7 kilometers of the famous San Juan Beach.

- Bike tour of the lake of La Mata : 4 hours of route that we do through the natural reserve of Salinas de La Mata in Torrevieja. It is an ornithological walk during which we will stop at the observatories to see the birds that are part of this ecosystem.

- Alicante pedal tour : 120 minutes of departure starting at the Esplanade in the direction of the palm trees park. 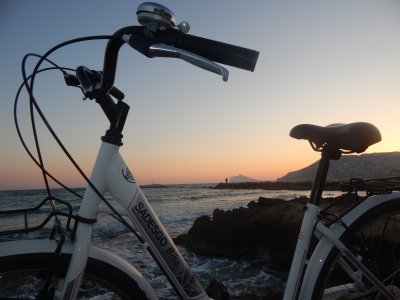 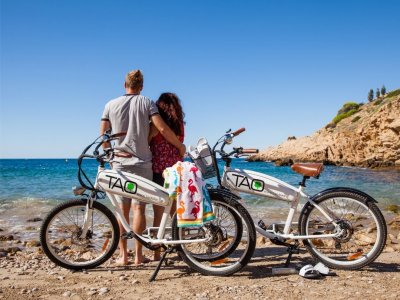