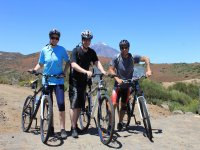 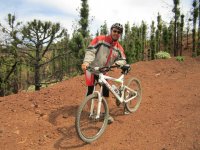 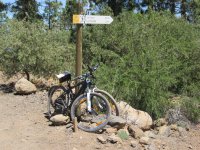 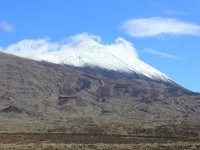 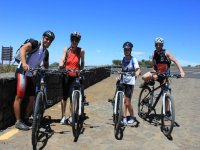 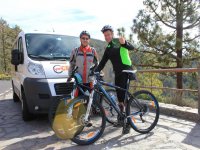 If you want to live a great outing while riding a bicycle, with SportCenter El Médano you will enjoy an unforgettable excursion in Tenerife.

From our center we organize MTB routes , E-MTB and bike along the roads of our island, all of them are guided by a monitor that speaks several languages ​​and that you will accompany you during the journey. You can ask questions about both the environment and the bike itself.

In our tours we find areas of greater difficulty and others in which the participant can walk quietly. Among our itineraries, the most suggestive proposals we offer are: a route that combines a walking tour with the bicycle through the natural forests of the Teide or a route along the slopes of our spectacular volcano, among others .

We organize personalized outings, covering the requests of the most demanding cyclists, being able to pick them up at their respective hotels.

With SportCenter El Médano you can explore the nature of Tenerife by having a great time! 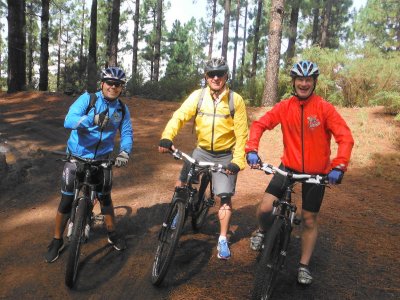 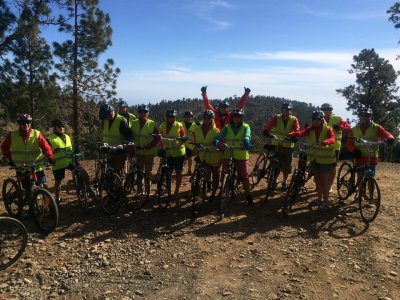 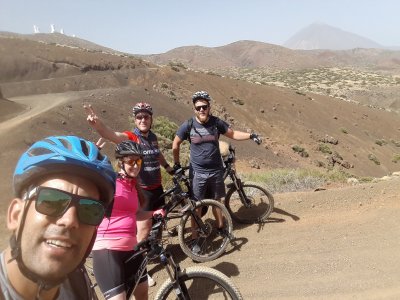