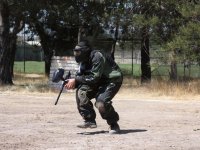 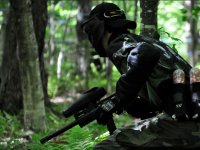 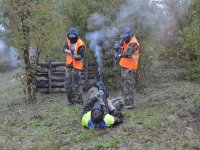 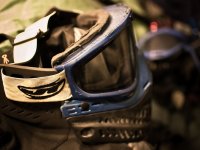 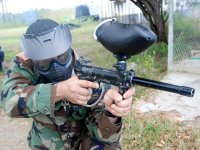 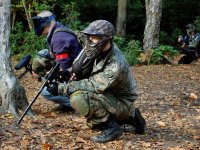 One of the adventure activities in vogue lately is the paintball , where you and your team fight a battle against the opponent in which painting is the main protagonist. In Rioja Alavesa we have several fields of paintball in La Rioja and Vizcaya nestled between green spaces where to implement your strategy.

Armed with marker guns, the opponent must be shot down with biodegradable paint coming out of small balls. The way to win is determined by the mode of paintball that is carried out. Projectiles break when hitting the body and are not dangerous if used properly. In addition the protections that we will lend you for the whole body will avoid most of the blow.

You can play team games, the most common, or individual games in which only one will remain.

The fields are bounded by monitors with different scenography elements and to hide from adversaries.

We will equip you with guns, protective vest and mask, being watched by the monitors to ensure a clean battle. 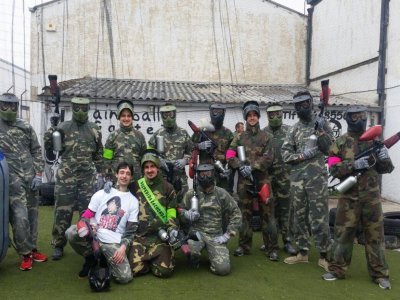 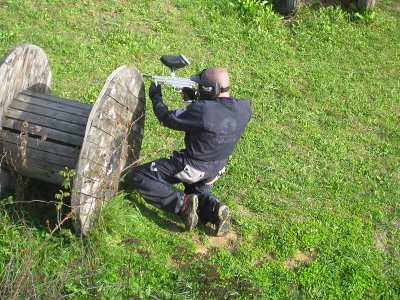 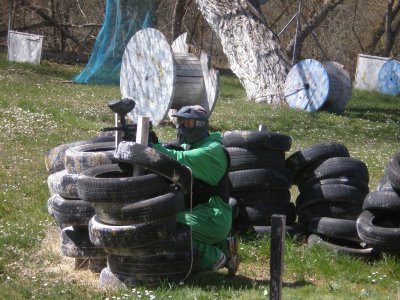