Very good 97%
Based on
9 reviews
Average price 244€
Based on
160 offers
Guide of soccer campus. Find prices for football camps and soccer schools where to learn the technique and secrets of this sport. All companies that organize football campuses with courses and activities for children and young people.

The best areas to do Soccer Camps in Spain 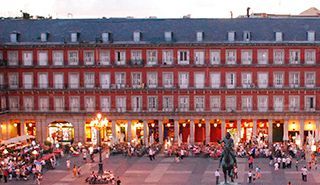 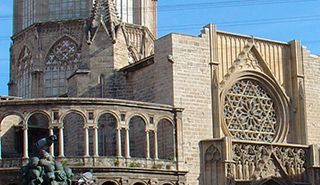 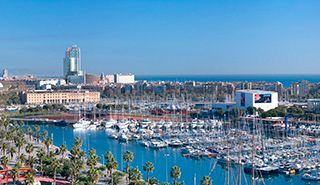 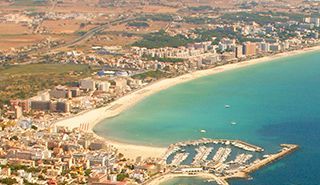 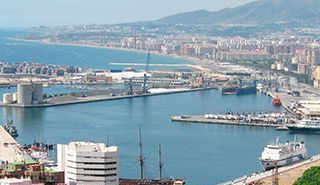 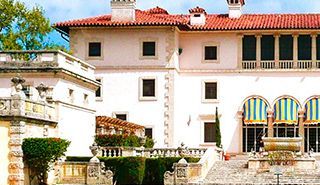 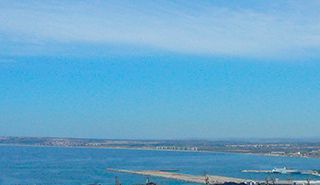 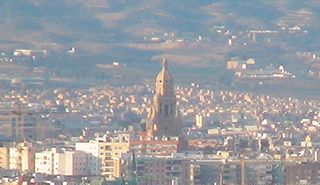 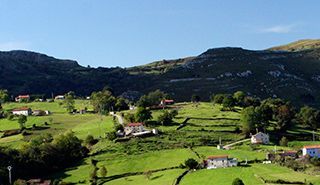 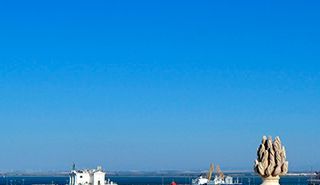 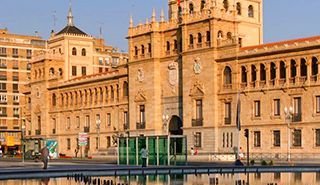 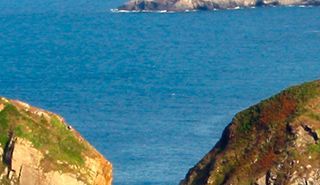 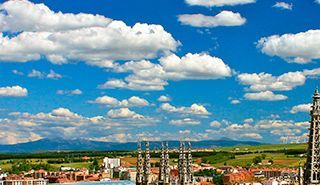 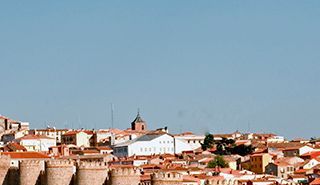 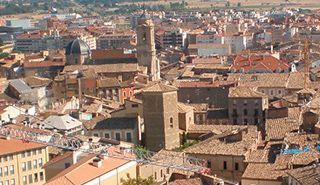 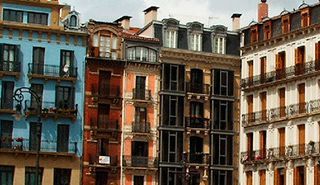 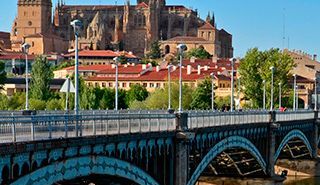 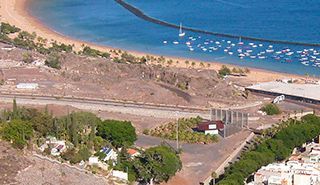 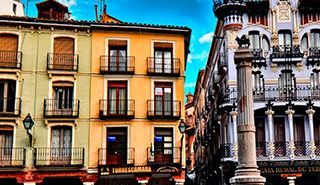 Tips if you are going to do Soccer Camps in Spain

If your son or daughter passes all day kicking a ball and wants to seize the Summer season to improve their techniques and get surrounded by the best trainers and physical physicists, you need to enroll them in a football camp. A place where they will be surrounded by a lot other little football players with the same dream and illusion of learning and meet some famous player or coach. During these vacations, allow your kid to show all the talent they have with the ball.
1. Will do what they really love

After a whole year studying a lot, being obedient, cleaning up their room, taking care of the younger siblings… It's time for them to get a reward in summer, do not you think? The football campus will be the best gift you can give your son / daughter if he / she is passionate about the king sport. They will be learning new concepts and techniques that in their team or playing with friends they do not learn, besides this, they will complete the rest of the day with more activities and games that will make them have a great time.
2. Prepares for the next season

If your little ones plays football in a club all year round, to participate in a camp during Summer, will serve to reach the top during the pre-season. Once the coach sees her/him kicking the ball and move through the field, he will notice how much he/she has improved and learn during the holidays. Also, this way, they don’t lose the routine of practicing a sport since a lot of times, the youngsters spend almost 2 months and a half without practicing physical exercise.
3. Will make new friends that love football as much as they do

A very positive thing, both of the football fields like in the rest of Summer camps is that your kid will make new friends, and in this case, sharing the same passion: football. During the period that the camp lasts, normally, it usually ranges from a week to a month, it will be related to children of different ages and backgrounds with whom to play, laugh and chat, and especially with those who develop social skills that will come great for your day to day. If your child is shy or has trouble making friends, a camp of this type will come great and when you return you will think that you have changed, will be much more open and less embarrassing and with a lot of new friends.
4. Will learn with the best ones

A lot of the football camps are directed by great football figures from, like, Real Madrid, Fútbol Club Barcelona, Atlético de Madrid, Deportivo Alavés, Espanyol, Betis, Celta or Villarreal, among others. Also, in Spain, we have the best offer from campus of international teams like the Milano’s or Oporto’s. In them, they are first-level coaches, players and ex-players, in fact, there a lot of them that have established their own campus like Vicente del Bosque, Antonio López, David Aganzo, Alex and Nacho Fernández brothers, Sergio Escudero or Stoichkov. This will be really attractive for the little ones since they will be in contact with their favorite teams or players and coaches they love so much.
5. Will enjoy putting into practice everything they have learned

Once they have finished their camp, they will love to pass into action and put into practice all the acquired football concepts. In the school’s patio, park, indoor or outdoor football will be the best scenarios to show the improvements. In the majority of cases, once they finish the camp stay, every kid ask they parents to be enrolled the next year.
When a football campus can be enjoyed?

Even though the 90% of the campus concentrate in Summer, specifically from the last week of June until August, there are option for other seasons of the year like Christmas or Easter, even though here, the offers reduce a lot. That’s why, is important to know if you have decided to send your kid to a football campus during the next holidays period, you’ll need to book their space as soon as possible. You will have two types of camps to choose from, the ones that take place only during the day, in other words, that the kid sleeps at home, or the boarding camps, where they will stay in the campus.

Most popular Soccer Camps activities by area in Spain

Copyright © 2022 Your guide to leisure and adventure | en.Yumping.com