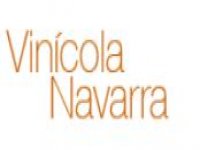 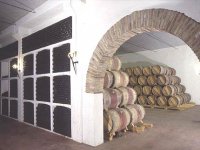 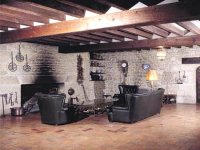 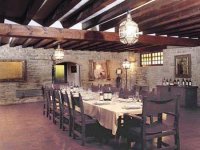 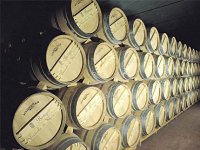 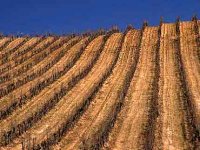 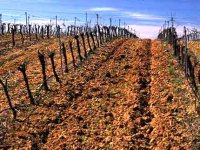 Vinícola de Navarra is founded on it was founded in 1864, although the Navarrese chronicles of the Middle Ages already mentioned the Hacienda de Las Campanas. Located in the municipality of Tiebas, on the Camino de Santiago, it is the oldest in the Denomination of Origin.

In the mid-nineteenth century phylloxera had razed the vineyards in France, which caused numerous French winemakers and merchants to come to Spain in search of vineyards. Among them was Mr. Julio Mihura and Deyheralde, who acquired Las Campanas Sale. The current winery served first as accommodation for pilgrims and later as a sale since the 17th century. With the purchase, the Sale becomes a winery and becomes the first winery in Navarra with a legal entity. It is therefore the oldest winery in our Denomination of Origin.

At the beginning of the 50s, Mr. Luis Estefanía, winemaker from the winery, after a trip to France began to make the first rosés. The prestige of the pink Las Campanas became such that in the late 50's, characters like Ernest Hemingway had it among their favorite wines. The visit can be made in Spanish and English, and consists of a tour of the winery in which the process of making our wine is explained and ends with a tasting of our wines.

We also offer direct sale of our wines in store. There is a dining room for groups with a minimum of 10 people, by appointment. Contact Vinícola de Navarra and come and discover our extensive wine tradition. 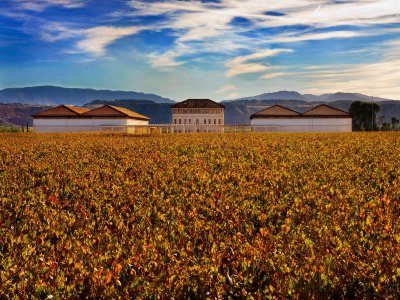 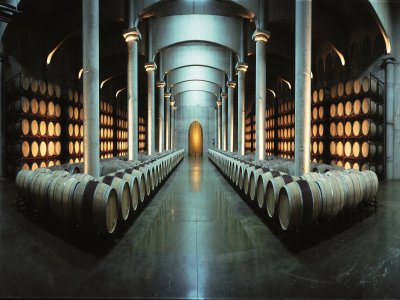 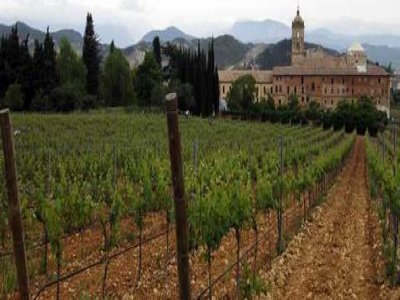