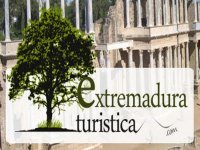 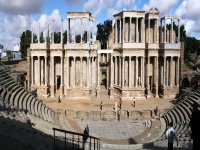 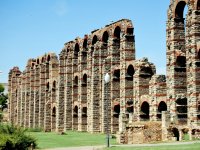 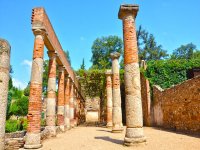 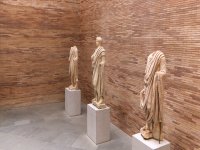 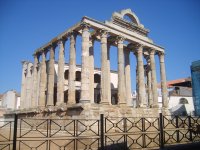 Mérida is one of the most important cultural and historical enclaves of our country, and now with the help of Tourist Extremadura you can get to know it. Our routes are specially designed to show this city declared a World Heritage Site at its best. Known as a main focus in Roman times, there have been many traces that have come to this day in a great state of conservation. We will take a tour of the main places, reaching the most inhospitable corners.

This territory that was part of an Empire enjoys in its interior a great architectural and artistic wealth, thanks to the confluence of Roman and Visigoth culture. With our Mérida Turística route, you will visit the most emblematic sites of this great city, such as streets and squares of the historic center. If you choose to extend this visit, your best option is Complete Merida , consisting of a total tour of the city. Focusing on Roman times, Monumental Merida takes you to the Theater and the Amphitheater, next to the National Museum of Art, where pieces of great value reside and in a very good state of conservation. Public recreational monuments are included in Mérida Shows .

With Mérida Nocturna you will know the hidden face of this great city. We will enter its alleys and surround the main monuments. You will know the stories and legends that still rumble in our walls, thanks to the knowledge of our guides. And if you want to know the city from a totally different prism, with Mérida Visigoda you will review the traces left by this culture. Finally, and to be in touch with nature, our Water Route reviews the main swamps and rivers, enjoying great landscapes around the city.

If your stay in Mérida is going to last for more than two days, we have developed a series of routes to fully know the Autonomous Community starting from the capital. We will reach Cáceres and Badajoz, including towns such as Trujillo and Zafra, along with other sites of great value. Get in touch with us and we will offer you all the information you need about our guided tours, which include from three to six days.

Those who have a route designed, can communicate it to us to be able to prepare a visit according to their tastes. With the Extremadura Tourist excursions, it will seem to you that you have known Mérida forever! 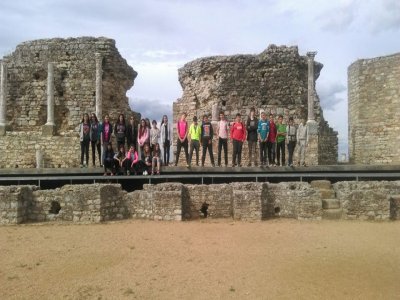 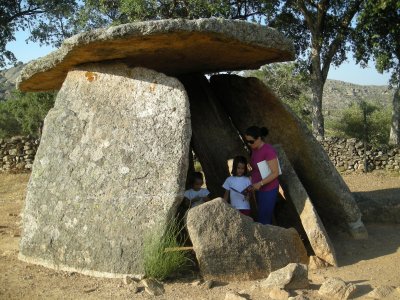 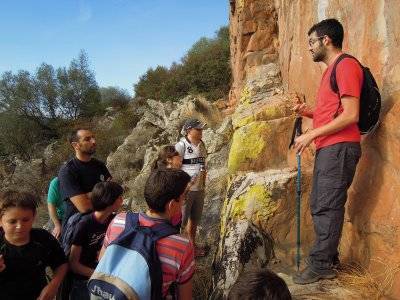