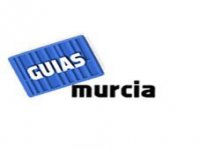 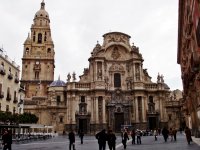 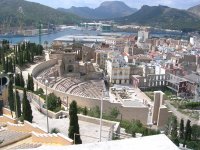 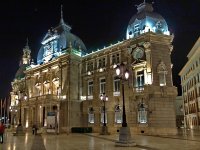 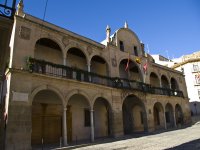 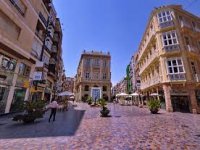 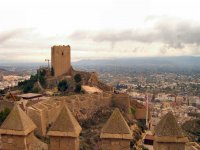 Guides Murcia is a company of guided tours of the Region of Murcia that seeks to show the beauty of both the capital and the main cities around. For this, we have made numerous routes with the main objective of making known the main places of each population, as well as the most inhospitable corners that only a professional and expert guide of the area can know.

Apart from our routes, we conduct guided tours according to the demand of our users . If you want to make a specific visit and it is not within our varied offer, tell us and we will study the possibility of carrying it out. We guarantee that you will know the city you choose in a personal and dynamic way, which will make you want to return in the not too distant future. On each and every one of our routes, you will be accompanied by one of our official guides . He will illustrate the cultural, historical and artistic concepts so that you know the origins and evolution of the city, as well as the legends that still swarm through the alleys.

Our main location is the capital of Murcia , where we will take a tour of the monumental places such as streets, squares and civil and religious buildings. We will start at the Glorieta de España and visit the Town Hall, as well as the Plaza del Cardenal Belluga, where the extension of the building, the work of Moneo, is located. Nor will we overlook the Episcopal Palace, its spectacular choir and the main altar, next to the side chapels. We will enter the Medieval Murcia, reviewing the Casino of Murcia and the Plaza de Santo Domingo, where the church resides, prelude to the Julián Romea Theater. If you wish, you can also reach San Juan de Dios and the Alcazar Mayor of Murcia.

Cartagena is one of the cities where we also do our routes. We will start from the Port to reach Torres Park, with its wonderful panoramic views. We will continue with the Roman Theater and we will enter its streets, with majestic buildings and elegant palaces. Once the City Hall has been visited, we can include the National Museum of Underwater Archeology (ARQUA) within the route.

Lorca is another area that enjoys a rich architectural and artistic heritage, which has turned it into a true tourist enclave. You will discover all its secrets starting from the convent of La Merced to the Medieval Wall, which will guide us to the Porch of San Antonio. You will know the Narciso Yepes Conservatory and the most important buildings such as the Town Hall and the Casa del Corregidor. You will continue through the Guevara Palace and the Plaza de Calderón de la Barca. As a final touch, the Embroidery Museum, former Convent of Santo Domingo, where themain costumes that are exhibited in Lorca's Holy Week.

The Region of Murcia is a real treasure within the Iberian Peninsula, do you want to discover it with GuidesMurcia ? 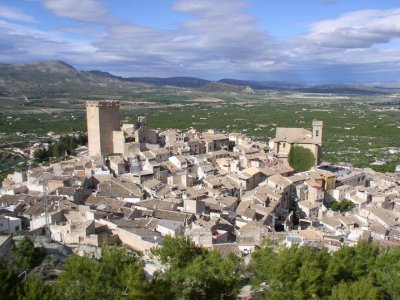 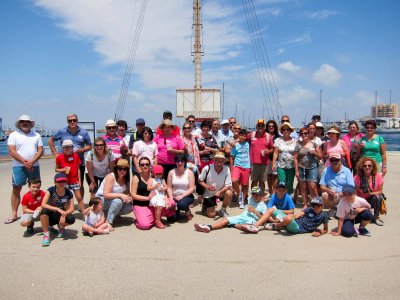 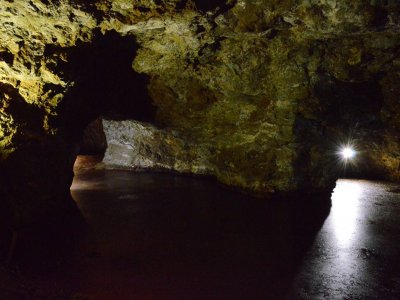