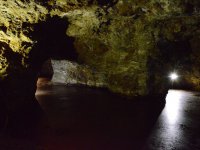 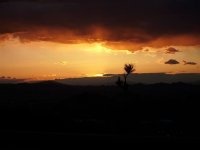 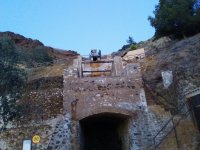 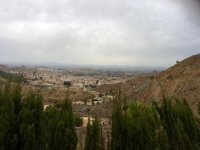 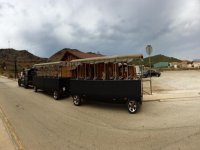 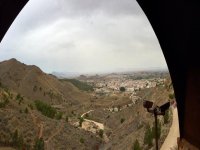 In La Unión , in the Sierra Minera de Cartagena you can visit the Mining Park . This project aims to show the entire mining industry that was developed in Murcia .

Tours and guided tours have several parts. The tour begins with a return on a mining train, a ride that if you go with children you will enjoy a lot. Then you can visit different facilities that make up the park complex where you will know the mines from which different materials were extracted. You will know the Agrupa Vicenta mine and the conditions in which the miners worked.

These are Deposits of the Mining Park:

What are you waiting for to know this historic place?

Offers of Guided Tours near Cartagena 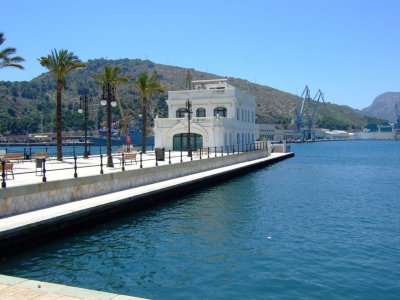 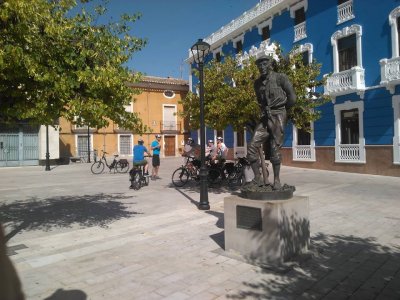 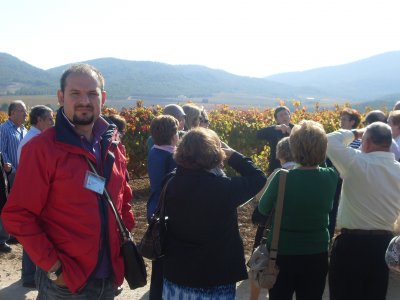