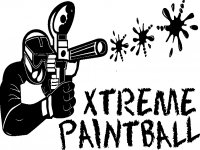 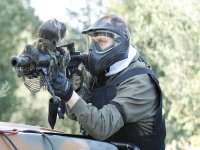 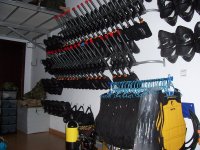 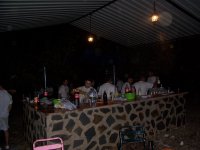 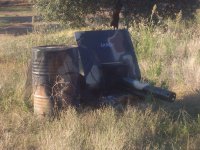 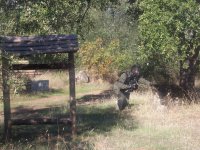 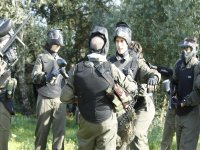 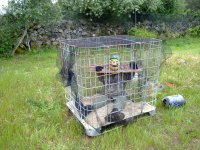 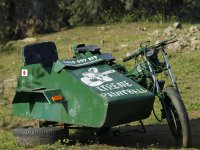 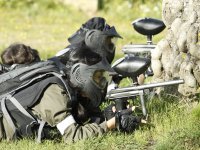 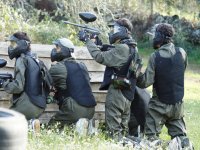 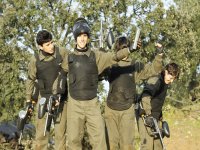 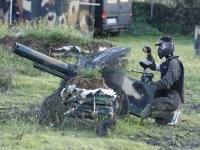 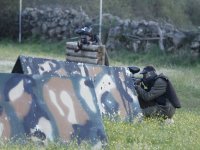 The most exciting adventures are never lived alone, you will need the help of your friends or family to have an unforgettable experience. In Xtremepaintball Barcarrota we know it well and that is why we want to organize games and paintball games to have a unique day. In addition, we now have new installations and wider and more real scenarios, new equipment and thermal lenses for all players.

To get you fully into the game we usually practice the Recball mode. This option will allow you to put yourself in the shoes of the most famous guerrillas and recreate the battle you ask for. To give you an idea of ​​the games we offer you:

- If you get a ball you will be eliminated from the game (attacking team). The defending team will have 3 lives and will be played in a proportion of: for every 3 attackers a player defending.

- The team that eliminates the opponents or if the attacking team manages to take the briefcase to its base will win.

What it consists of: the ideological differences of the city of Falluja have caused the separation of the population into 2 sides.

- Teams leave their bases. The winning team will be the first to raise the 4 flags of their color or, at the end of 15 minutes of play, the team with the most raised flags.

- Teams can lower the flags of rival teams.

We have two different scenarios in which you can live adventures without equal: So you can come with all the people you want, you can visit us with friends for up to 30 people . Both large and small groups will enjoy a fun day so do not think about it andContact us so we can prepare everything to your liking.

WOULD REPEAT!
Javier Carmona Zabalo 10 Very good
Reviewed the 14/03/17
about the activity of: Paintball + 200 balls in Badajoz

The monitor very good, explains and helps in everything. The spectacular playing field in full nature with real obstacles and some set. Very, very recommendable. We went 10 and can not wait to go back.

Is a fairly wide field and they left us a 4x4 during the game, they have a zone of much jara where you have the rivals to 3 meters and you do not see them, usually to state very well

Very funny. It was muddy because it had rained and it was very exciting. The only bad thing is the mascara that comes off and it looks regular, but for what it's perfect.

The experience was very good, all of us went back to repeat it! 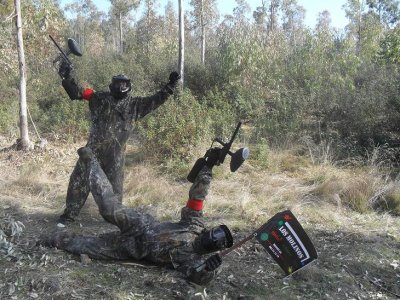 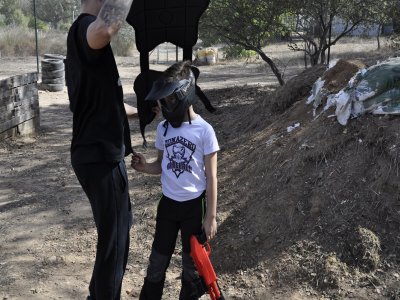 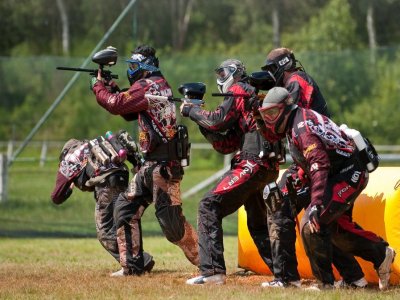 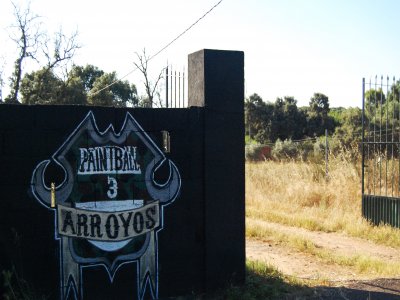