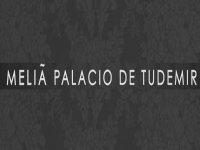 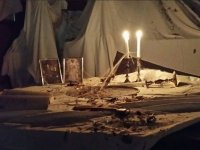 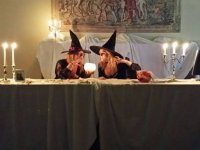 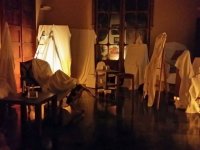 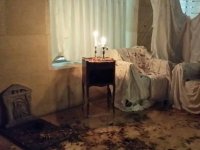 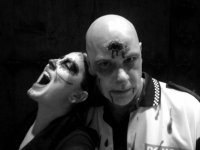 You already have a plan for next October 31 . Do you want to spend an evening of fear in a Monumental Hotel from the 18th century ? Many have been the guests who have passed through our palace, but only a few have been able to sleep and sleep peacefully. Many are the stories that swarm in our corridors, but the only truth you will find by personally experiencing one of the most ghostly events that you can find in the province of Alicante.

Legend has it that one night some guests were in the main hall celebrating a financial success. Between shouts of joy, laughter and various conversations, a slight whisper of unknown origin could be perceived that rhythmically repeated over and over again a chilling song. As time passed, this whisper began to spread throughout the room, in such a way that the guests began to notice a new presence that they could not specify.

There was a first sentence that echoed off the walls. Then the mysterious voice continued causing panic among the guests. The last sentence was heard after a gasp from the guests. From that moment on, silence. Not a soul was left in the room where the festive atmosphere reigned, not a body was found, there are no survivors ... It was discovered that the voice came from the last room in the corridor, the left room . Only a doll dressed in period costume was found that shows a certain air of mystery on her face.

Do you dare to know what happened to our guests? Discover this and other legends with our Themed Package where you will have several accommodation options.

The mystery of Hotel Meliá Palacio de Tudemir awaits you!

Copyright © 2022 Your guide to leisure and adventure | en.Yumping.com