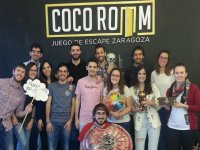 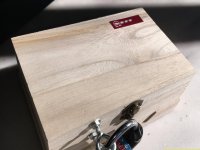 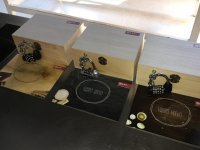 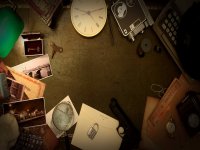 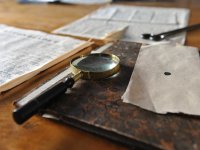 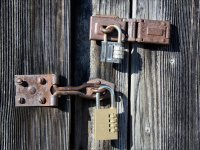 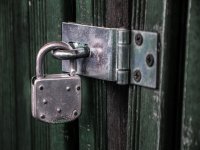 Coco Room is a live escape game that you can play in Zaragoza with your family and friends. It is an escape room where you will put yourself in the shoes of a character from a mystery movie. So if you're an unconditional fan of Sherlock Holmes, Agatha Cristie or mystery movies in general, this game will fascinate you.

The goal is to leave a room where you will remain locked until you can guess and solve all the puzzles. To complicate matters further, you will only have one hour of time to solve these puzzles.

The game can be done in 2 different ways:
We have 3 different games: 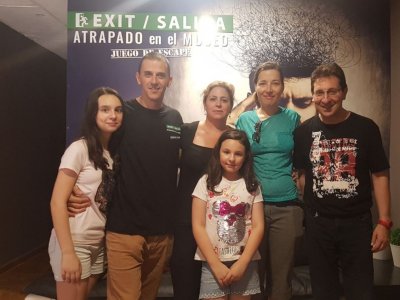 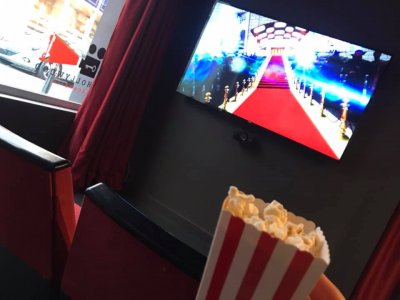 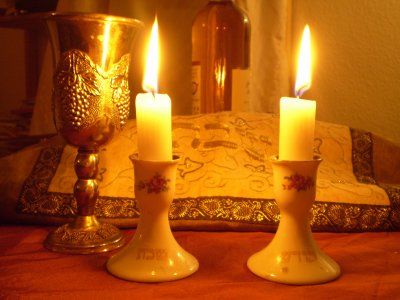