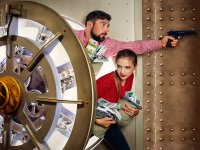 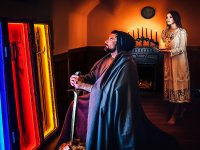 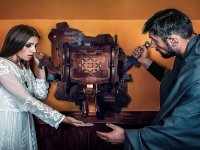 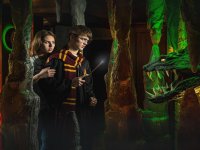 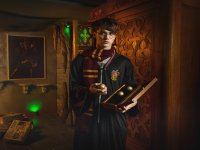 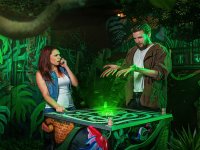 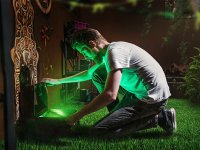 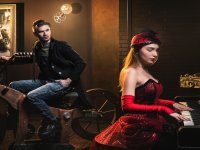 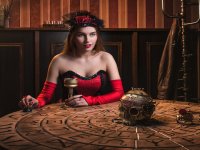 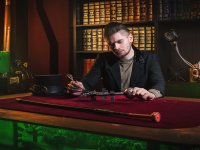 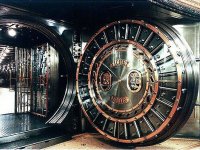 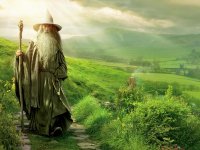 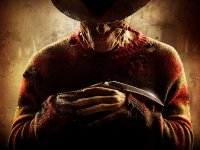 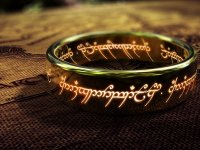 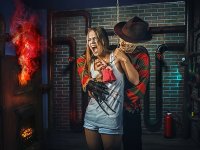 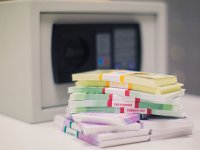 Island Phobia crosses the screen of video games to actually wrap them. They await you in Tenerife , to lock you in with the best experience of escape room . Will you get it?

The ticking of the clock on your shoulders, and a scenario with no exit but full of objects, clues and puzzles to solve. You have 60 minutes to solve the task and be released, so you will have to have your attention awake, trace the use of logic and unify a coordination in team to reach the goal.

We would like to inform you that we have grown even more - from now on we have 6 different high quality rooms:

Which one do you prefer? 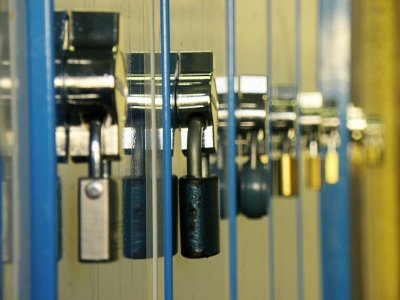 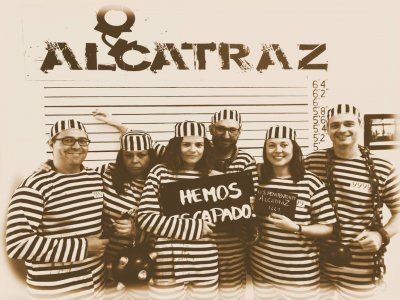 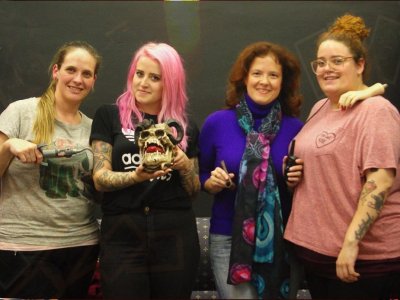