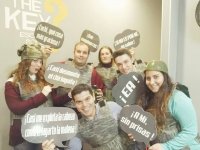 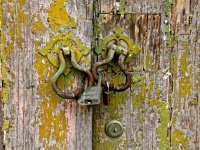 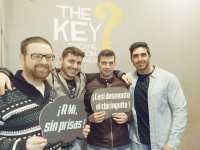 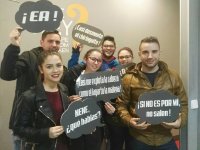 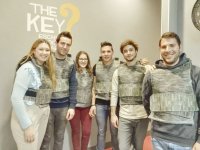 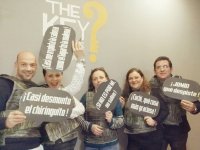 Description of The Key Escape

You had never thought of being able to solve a great mystery in less than 1 hour. In The Key Escape Room Jaén we recreate a scenario in which in a small enclosed space tracks and riddles are concentrated only within the reach of logical reasoning.

We present two different stories that will take you to different moments in space and time:

- The Finding of Doctor H. Schneider : an adventure that we classify with a medium difficulty and leads us to the history of a coroner who after 15 years of career finds a hidden jewel in one of his patients. He is not the only one who knows that secret and those who wish to take it are about to enter the house. You have to go now.

- El Refugio : something more complex, we move to a world in which the successive energy and water wars have devastated any possibility of continuing alive. You belong to the special forces that will seek the viability of the planet in the decontamination of the liquid element. The worst thing is that you have no more than 60 minutes to get it and open a new future for humanity.

These games are designed for groups of 2 to 6 people who are at least 12 years old with adults as companions. 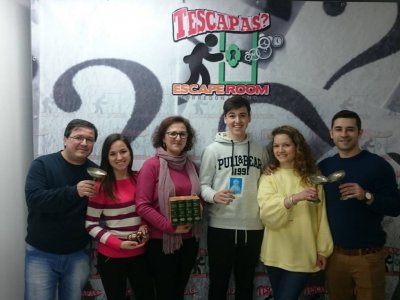 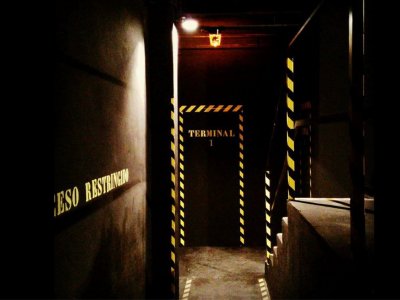 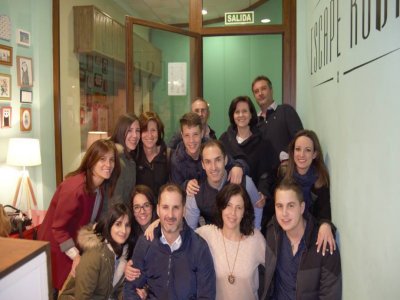