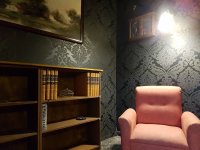 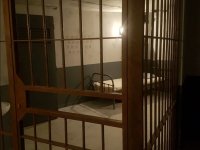 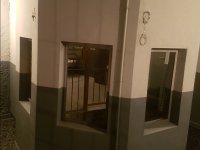 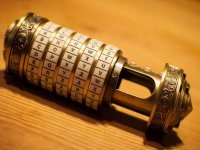 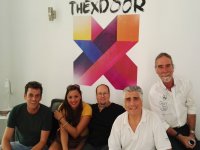 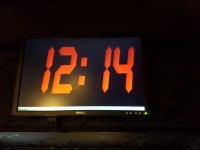 Description of The X-Door Tenerife

In The X-Door Tenerife you have your room escape by the sea as a new leisure proposal on this Canary Island. However, although we are on the Promenade, you are far from enjoying the outdoors and the ocean waters. Your destiny is between the four walls of a confinement from which only you have the key to get rid.

Do not hurry and concentrate on this escape game as we give you an hour of parking next to the facilities. You can book to come any day of the week between 10 am and 11 pm. We don't even close at noon. You also have a discount if you are a resident.
Do you already have everything clear? It is time to decide with which of our two rooms you dare:

- White & Black : you will play in groups of 2 to 6 people who have suddenly been trapped in a seemingly dead end room. Recovering freedom depends on unraveling its multiple mysteries in a single hour.

- The Haunted Prison : The jail was the last fate of Jack Smith accused without grounds that disappeared as if he had evaporated. Now you are in their situation and, not only will you have to leave, but you must manage to leave fear aside before the legend that its ghost is still among us.

They are dynamic designed to be results from the age of 16 but you can go with children whenever there are adults in the group. 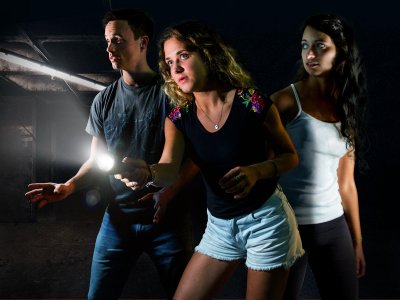 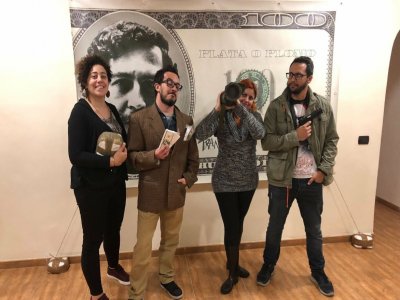 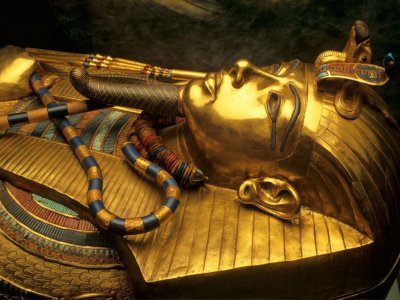