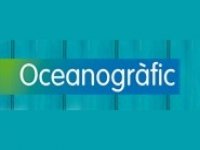 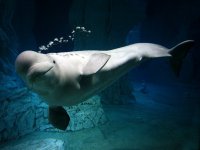 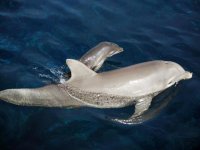 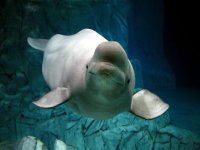 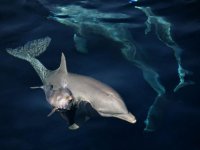 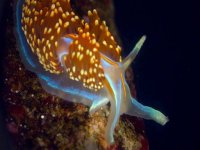 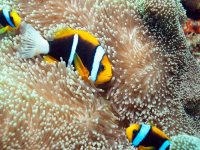 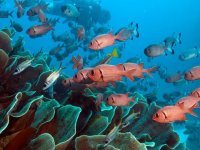 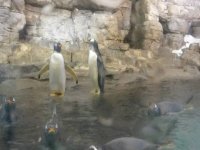 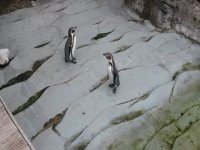 Welcome to Oceanografic , the largest aquarium in the entire European continent!

In this majestic aquarium you can discover species of the marine ecosystems of the most important planet. The complex is divided into buildings that house two environments inside:

In addition to all these areas, we also have a dolphinarium , with a capacity of 24,000,000 liters. The depth reaches 10 meters and a half.

We even have a underwater restaurant !

To give you an idea of ​​the greatness of the Oceanografic , we have 45,000 copies belonging to more than 500 species. Some of the most important are:

Delve into the most beautiful mysteries of the sea, through the Oceanografic !

Prices are not affordable for a couple of unemployed youth who want to enjoy a romantic evening. 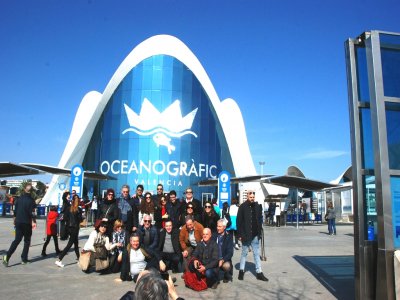