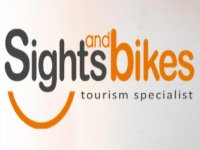 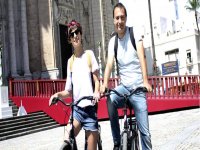 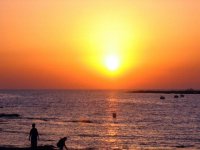 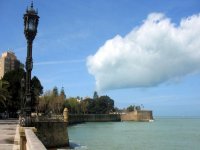 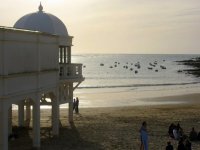 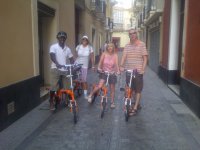 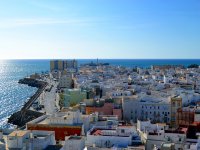 Description of Sigths and Bikes

In Sigths and Bikes we are dedicated to a series of guided tours of Cádiz, with the aim of showing all its splendor to the tourists who visit our city. Thanks to our itineraries, you can travel on our bike the main locations from the historic center to the periphery. We assure you that you will not overlook a single detail and that you will end up falling in love with La Tacita de Plata.

Since we want to adapt as much as possible to our users, we have developed several itineraries of different duration. To enjoy the visit, it is essential not to overlook places like the Puerto Deportivo , an enclave that has seen how its city has gone from being the main commercial center of the New World to become the Andalusian city Tourist par excellence. Following the nautical aspect, the beaches of Cádiz are a must. From La Caleta , we will surround this small big city following the Malecon to its bay.

Inside, the Plaza de España awaits us, where the memorial to the fathers of the Constitution of 1812 is located. The Plaza de la Mina and its vegetation, next to the Neoclassical architectural ensemble make this site a true spectacle of lights when the sun goes down. We will continue through the Plaza de San Francisco, which embodies the authentic character of Cádiz, treasuring a multitude of different venues. The religious burden on this tour rests on its centenary Cathedral and its square, in Rococo style and where the baroque and neoclassical slopes converge.

Once in the center, the climb to the Tavira Tower will allow you to get spectacular views of the entire city from its dark chamber. They also expect the Roman Theater and the Castles of Santa Catalina and San Sebastián, Roman enclaves in their time that are currently vestiges of what this city meant for such an Empire. To finish off a golden brooch, there's nothing like walking through the Genovés Park clothed by its more than 3,000 trees of different species.

Remember that you will make this visit riding a bicycle and accompanied by our guide entitled . It is a novel and fun way to do tourism and sports, while you marvel at the views you get around.

Get to know the most emblematic places in Cádiz with Sigths and Bikes . 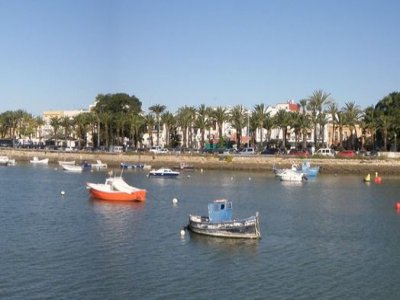 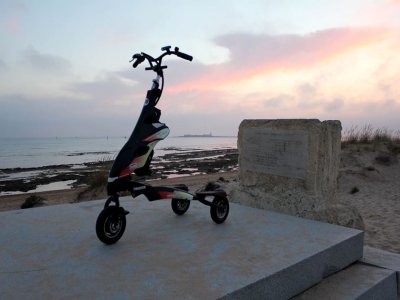 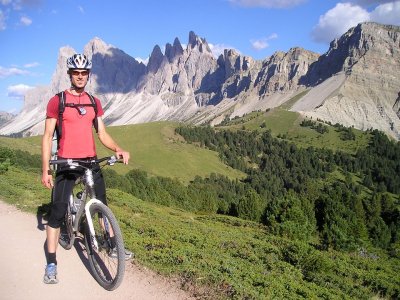