top 1
Caving in Caves of Sorbas, for children
from 11€
View more
top 2
Caving for Adults in Sorbas Caves, Almería
from 15€
View more

We are in the Karst Natural Site in Yesos de Sorbas, which is located in the municipality of Sorbas, between the Sierras de Los Filabres and Cabrera, province of Almería.

The place is a semi-desert terrain of 2,375 hectares, in which the millenary action of rainwater on the plaster of the Sorbas depression has caused a network of more than a thousand dolins on the surface and as many underground cavities, superimposed on up to seven levels and communicated for the most part.
Unique surface forms, such as inside (stalactites, stalagmites, corals, rings, plaster balls, etc.), make this small underground world one of the geological jewels of Andalusia.

It is in this paradise of caving, where Natur Sport Sorbas S.L performs all its activities. We have a large team of specialized guides attached to the Andalusian and Spanish Speleology Federations, in addition to Monitors qualified by the Spanish School of Speleology; the equipment used in the activities are approved by the UIAA.

We have several routes that can be done in Spanish, English, French and German, depending on the time of the year or the number of participants.
We propose three routes for individuals and groups and two routes especially focused on schools. These vary in duration, difficulty and even content, depending on the people to whom it is addressed.

The company has a civil liability insurance and travel assistance insurance with coverage in rescue, hospitalization, transfer ...

To enjoy this unique environment in the world and the possibilities of caving in all its splendor nobody like Natur Sport Sorbas S.L

WOULD REPEAT!
Francisco Javier Crespillo Migueles 10 Very good
Reviewed the 19/07/19
about the activity of: Caving for Adults in Sorbas Caves, Almería

All very cool and very beautiful. The group was small so we were friends. You have fun and enjoy an unforgettable experience. I recommend it. 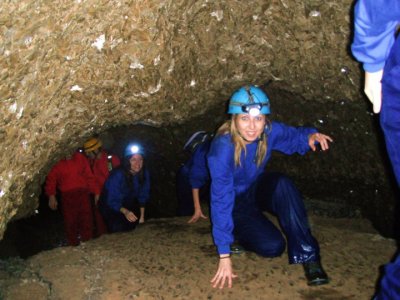 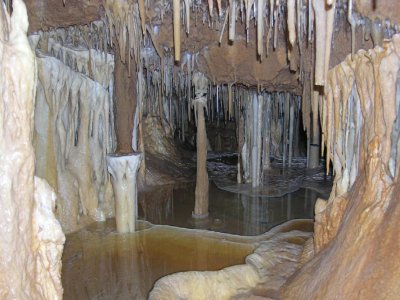 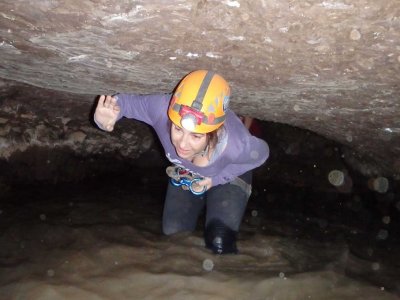 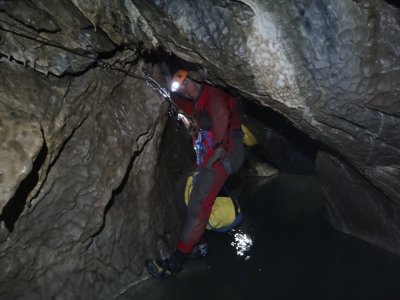