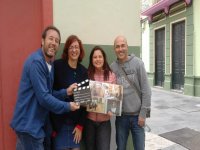 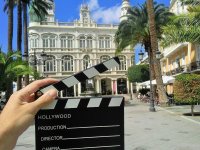 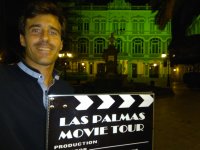 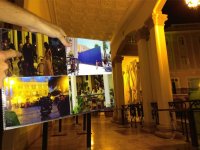 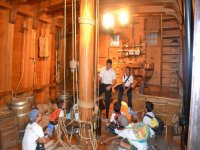 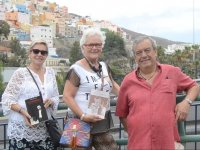 The Palmas Movie Tour dedicates its activity to organizing cultural routes through the city of Las Palmas de Gran Canaria. It is the first and only route in the Canary Islands, to visit those places in Las Palmas that have become a film scene in the filming of highly successful films.

Some of these titles are "Allies", under the direction of Robert Zemeckis with Brad Pitt and Marion Cotillard as protagonists, "As Queens" with Shirley Maclaine, Jessicca Lange and Demi Moore at the head, "Palms in the Snow" one of the films with greater budget and success of the Spanish cinema box office or the classic "Moby Dick", which we owe to Jonh Huston as director starring Gregory Peck giving life to Captain Pequod whose sole objective is to take the great white whale.

Within the cinema routes we also have a night tour , "Moonlight Movie Walking Tour". Our clients take a walk under the stars feeling the glamor of the cinema, seeing the locations of the shootings through a very original and unique technique never seen before in this sector. It consists of the projection of the images and fragments of films on the walls of each point we visit.

We also have another very interesting itinerary on the Franco and the figure of "El Corredera" . We treated how the city of Las Palmas was in the Franco dictatorship and the civil war, this being the city where General Franco proclaimed the state of war in the same command where "El Corredera" was sentenced, to a vile club for the crime of military rebellion where he was accused of attempting to attempt against the life of General Franco on July 18, 1936. 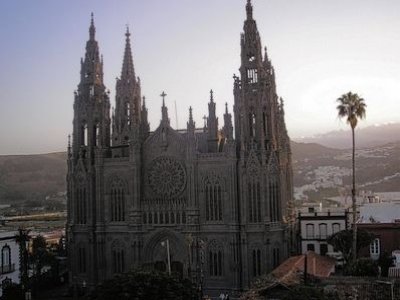 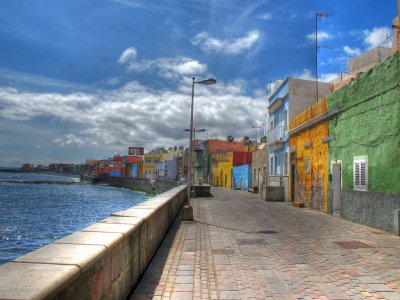