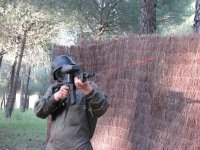 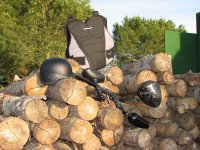 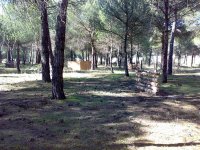 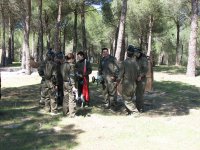 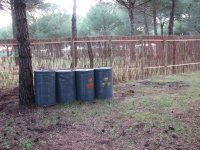 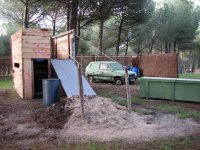 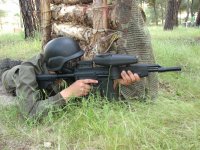 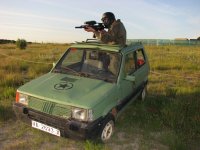 In Villanueva de Duero , less than half an hour from Valladolid capital , Paintball Destroyer organizes the paintball battles that You are looking forward to living with your friends. We offer you endless games to enjoy the adrenaline generated by taking a marker gun and shooting down your enemies.

The field is located in a large pine forest where there are disseminated scenography elements such as logs, trenches, booths or palisades.

What games do you want to try? Here is the list:

They can be celebrated if you wish so a very special game at night with artificial lighting.

Up to 4 hours of games we have for you.

You will find in our facilities all the military-themed paintball material to get into the skin of a real soldier.

It is a very handsome and very large field. 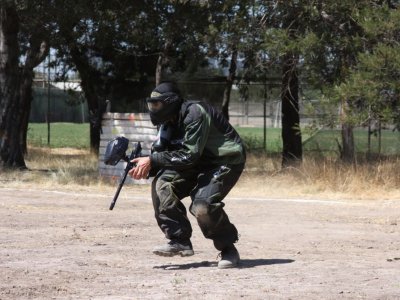 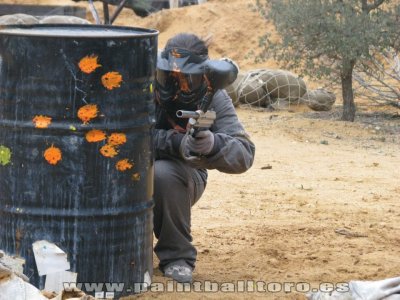 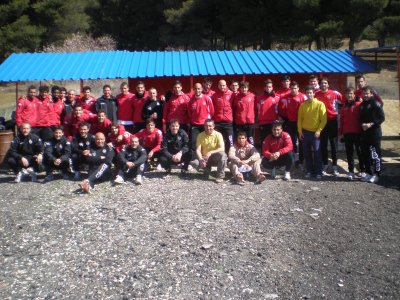 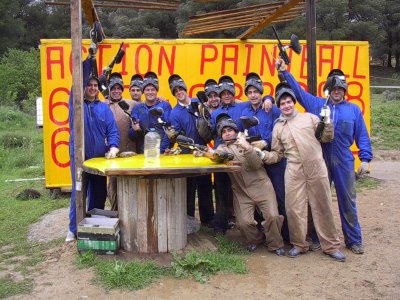