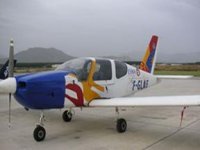 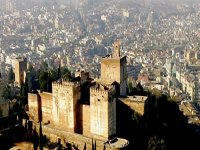 Aerotour Granada was born thanks to the entrepreneurial spirit of a group of people and the possibilities that Granada offers. Aerotour Granada aims to show another side of the city by carrying out sightseeing flights that help us understand better the diversity of its landscapes and monuments.

Their headquarters is in the Palacio de Congresos de Granada and their base of operations is located at the Federico García Lorca airport, which is ideal due to its low air traffic, thanks to which there are no unnecessary waits and delays.

- Granada and Costa Tropical: you will leave behind the La Vega de Granada to make your way to the sea and the wonderful coves there. You will see the only tropical coast in Europe. You can enjoy the amazing views of Poniente Granadino.

- Granada and Alpujarra: you will fly over the Alpujarra Alta and the impressive Mulhacén, the highest peak of the Iberian Peninsula. You will cross the Sierra Nevada until you see the castle of La Calahorra and enjoy the views of Islamic and Roman heritage.

If you would like to see Granada from a bird's-eye view, get in touch with us at Aerotour Granada and have fun in the heights. 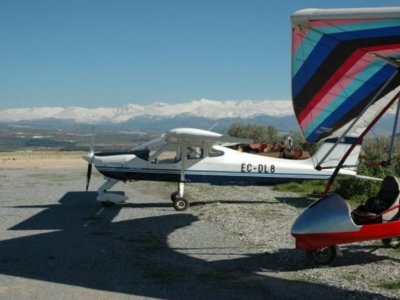 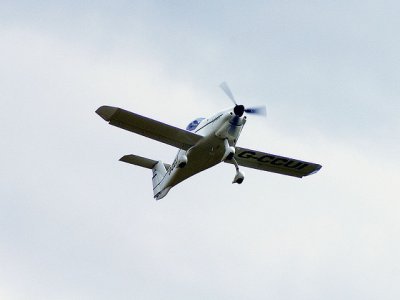 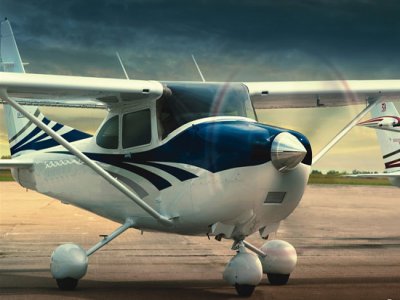