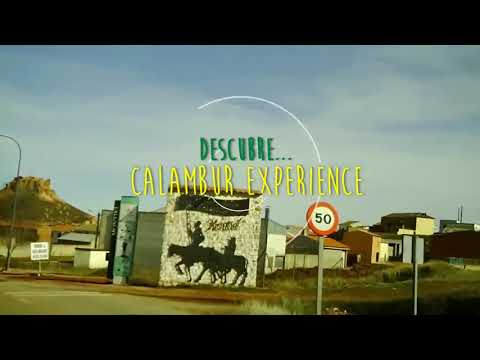 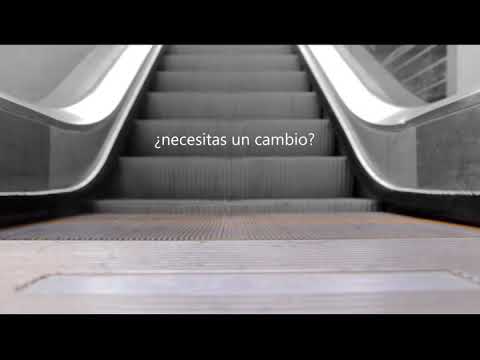 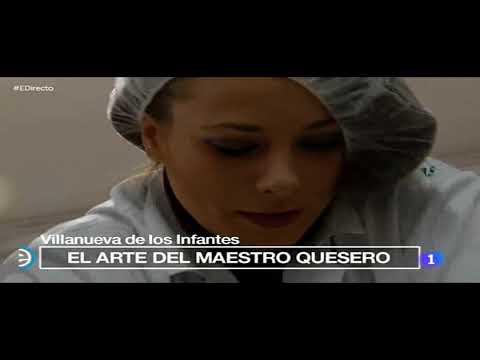 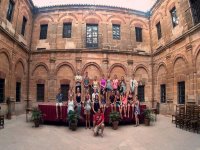 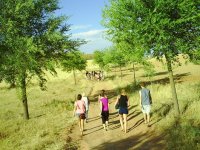 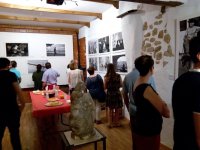 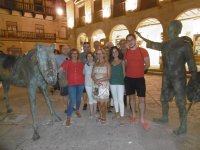 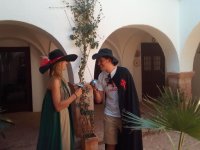 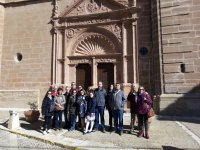 Calambur Experience wants to show you the beauty that treasures Villanueva de los Infantes touring it with its guided tours. This small town located in Ciudad Real has a rich and influential history in the evolution of the history of Spain. Walking its streets and focusing on its squares and the most representative buildings, we can enter the Medieval Era, where this Villa enjoyed its maximum splendor. Starting point of El Quijote and cemetery of Francisco de Quevedo, Villanueva forms one of the most culturally attractive towns speaking.

Nature lovers will also meet their expectations, since you can visit the Ruidera Lagoons , declared Natural Park, and the sites of the Campo de Montiel . Precisely, in its fields it is where it resides in the origins of excellent wines such as Valdepeñas, which you can taste accompanied by the delicious cuisine of La Mancha.

Our visit lasts 2 hours in which we will discover religious and civil buildings that have been preserved to this day. We start with the Plaza Mayor, where the Town Hall meets the emblazoned mansions. In the southern part of the square, we find the wooden balustrades supported by footings, elements of great visual richness and that had to be rebuilt after the War of Independence.

We will continue through the Church of San Andrés , where the remains of Franciso de Quevedo rest. The writer moved to this city when he was already seriously ill. Gothic art is the prelude to a civil building like La Alhóndiga , current House of Culture. This building has seen how its usefulness evolved over time, from a wheat warehouse to the hiring house. In 1719 it became a prison, and the poster that says so is still preserved. Next, we will arrive at the Casa del Arco and the Palace of Melgarejo, without overlooking the Casa del Caballero Verde Gabán . This site was the house of the Society of Jesus and, according to his biographer Astrana Marín, the place where Miguel de Cervantes began writing the second part of El Quijote.

If you want to know these and many other locations of Villanueva de Los Infantes, Calambur Experience is your best option. Come with your family and friends, we guarantee you will live an incredible experience. 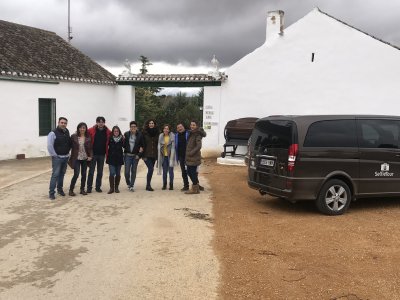 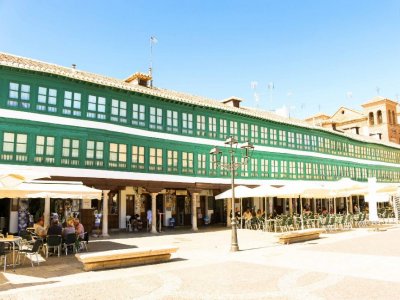 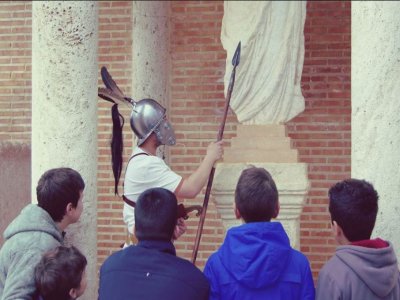 Request Information FREE
How to get there?

We are 50 meters from the Plaza Mayor, eastbound. Between Plaza Mayor and Plaza Vieja Square.