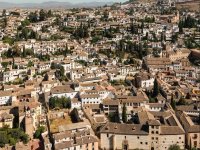 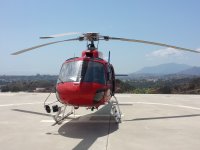 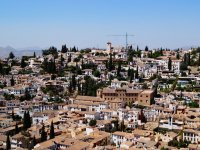 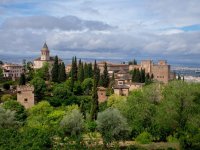 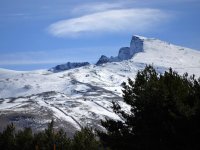 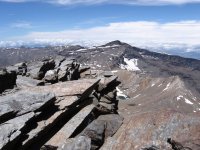 Taking a ride through the skies of the city of Granada by helicopter is a luxury for the senses that you have very close. From World Aviation we will provide you with this exclusive opportunity through a panoramic tour that has as its starting point the Juan Espadafor Aerodrome .

You will have no problem getting to this airport from Granada capital because it is very well connected by road so that it does not take more than 20 minutes to arrive. There will be where we have our aircraft waiting to start the excursion.

We will take off to approach first Sierra Nevada , approaching the base of these mountains to the west. Following this route we can fly over the National Park. In that vision they will quickly highlight the Veleta Peak and the one we will identify as Mulhacén .

Once we have Granada under the helicopter we will see a complete image of the famous Alhambra in the middle of the walled enclosure that protects it. We will also know from the air the neighborhoods that form the Albaicín and Sacromonte zones.

When we land you will understand that you have attended a unique show formed by the main granaínos monuments. 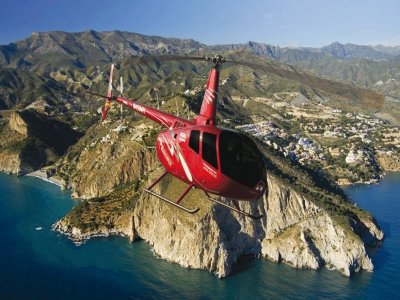