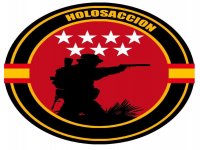 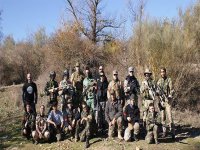 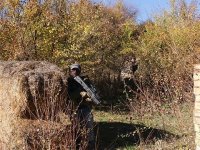 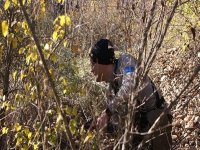 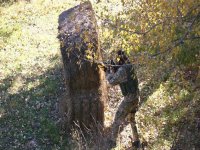 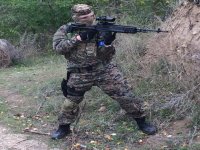 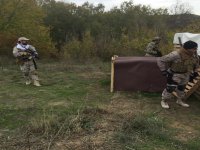 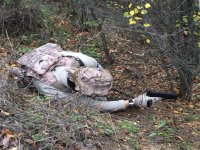 Do you want to be part of an assault guard enjoying an activity that combines adrenaline, emotion and reaction capacity? Holos Acción invites you to play a game of Airsoft , one of the most demanded adventure activities in the world, which has its origins in the military training of the main armies.

You will enter a true mission that will aim to end the rival team, eliminating all the troops one by one. You must develop attack and defense strategies, as well as distribute different positions and functions, taking into account the skills and abilities of each team member.

You will fully equipped with a full-body protective suit, in addition to species areas such as the face and eyes. Your initial ammo will be 340 balls , which will be fired from a real weapon that has been adapted to these activities. It is in your hand to choose between semi-automatic as assault rifles, or repeat as cartridge shotguns.

Before starting the battle, you will receive a brief explanatory briefing on the rules to be followed and the pace of the game. Once the knowledge is acquired, you will be ready to embark on the adventure, in a field of more than 8,000 square meters formed by trenches and several slopes, in addition to favelas.

Do you dare to fight? Come to Holos Action!

Alejandro 4 Medium
Reviewed the 24/06/18
about the activity of: 2h airsoft game in Fresno del Torote

We have been playing 30 minutes less than what was on the web because we have run out of ammunition when the website says that the ammunition is unlimited. And they have not given us the paramilitary vests they promised on the web. 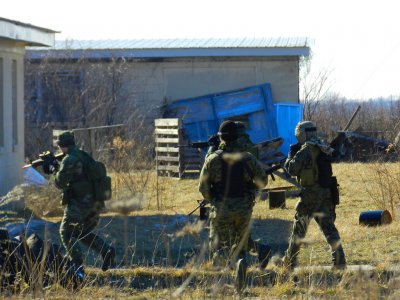 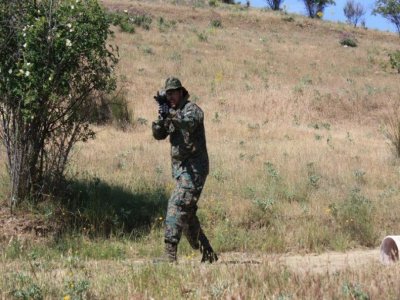 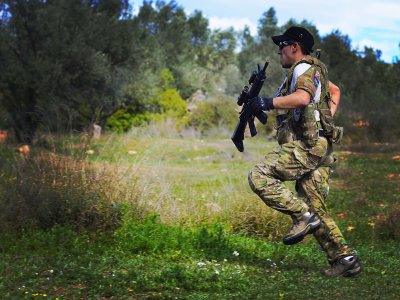 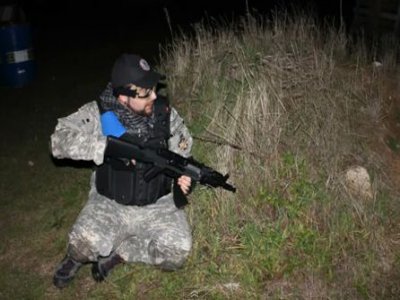