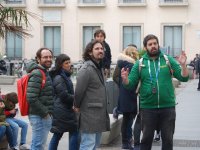 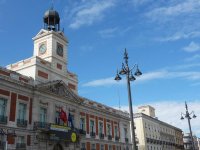 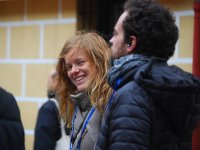 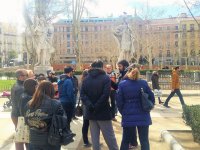 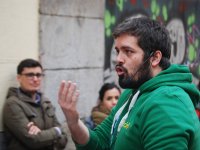 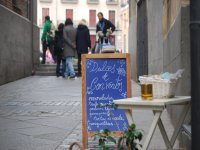 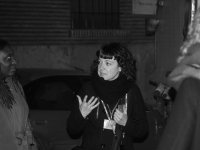 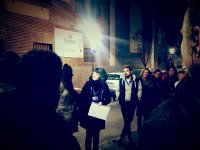 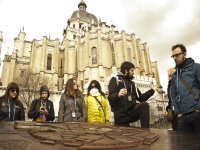 Coming to Madrid, getting lost in its streets, walking, and enjoying its gastronomy can be a very nice experience for you, but if you are not accompanied by someone who explains every corner and anecdote. Precisely for this reason, MadSnail Travel Groups aims to help you spend a great day in the capital.

MadSnail Travel Groups organizes guided group activities with different themes so that visitors can get to know the city in greater depth, from how the capital originated to the influence of literature in Spain that was largely managed in the old cafés that once were in Madrid. We can also know their legends that are not few and the chascarrillos that Madrid told in the mentideros. As the capital that has been and city of kings, the attacks, which were perpetrated against them or politicians in convulsive times, were not lacking, as it was in the 19th century.

Madrid is a city still to be discovered and visitors will be able to walk through our most emblematic places, such as the Royal Palace, the Royal Theater, the Puerta de Alcalá, the Puerta del Sol, Plaza de la Villa, the Plaza Mayor, the Retiro Park and find other lesser-known monuments such as the Church of San Nicolás or Santiago.

With MadSnail Travel Groups you will wander around those corners that discover all those great things that our city still has. More specifically, the routes include:


-Route on foot through the city to observe historical monuments

-Route on foot through the legends of the city

-Route on foot knowing some museums of the city

-Route where you can have a wine at the end

-Route on foot through Madrid by Pedro Almodóvar

-Visits to see the most emblematic buildings in Madrid

-Visits to know the most unexpected stories and anecdotes of Madrid

Do you want to know Madrid?

Do you want to have a nice time alone, couple or family?

Do you feel like having a wine or a beer?

Do you want to know where to taste typical dishes?

Do not hesitate, contact us to know and enjoy the capital in a more enjoyable way and indeep the city of Madrid. Art, culture and some wine await you.

The company MadSnail Travel also organizes visits for private groups of variable duration and content in 6 languages. You just have to get in touch withus.

WOULD REPEAT!
Aventurera 10 Very good
Reviewed the 17/04/16
about the activity of: The origin of Madrid city tour + drink

We love it, despite the rain! Highly recommend. We will repeat and recommend it without a doubt! The Guidance, Very good communicator. 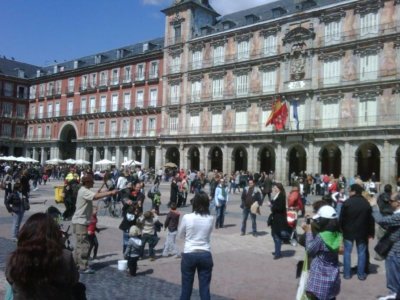 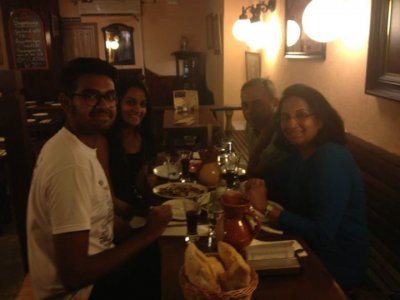 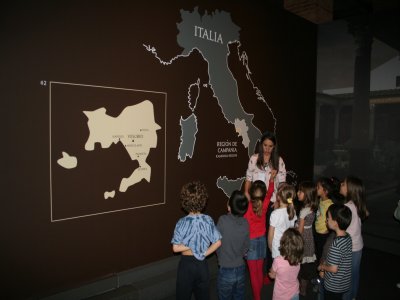 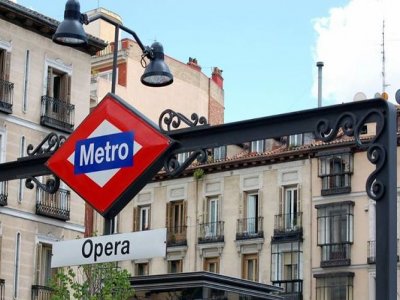