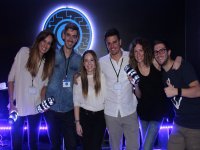 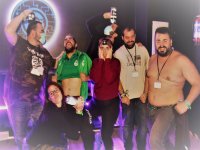 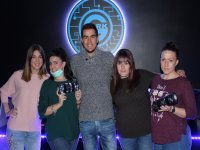 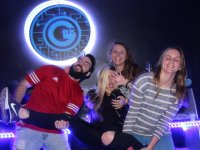 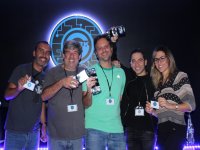 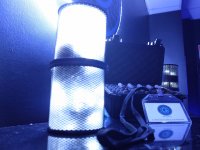 In RK Games you are engineers who have passed a selection among hundreds of candidates aimed at finding the most prepared professionals to travel to the space station and fulfill a crucial mission.

Our interactive game is titled "The ship: the lost files" and will take you from one room to another while you are the protagonists of a science fiction thriller that has the participation of actors for their development. For the first time you will be involved in a highly technological cinema environment with augmented reality and full of evidence that can only be solved using ingenuity.

As if that were not enough, you don't have all the time in the world to save the planet. The mission will be terminated after 60 minutes from the beginning although you have not yet succeeded. You can not fail. For this you will have the help of your own team. You will pass through the 4 rooms with at least 2 people and up to 8 players at the most.

Reserve the most advanced escape room in the capital with an adventure between tablets, led lighting and large doses of imagination.

WOULD REPEAT!
Ana Calero 10 Very good
Reviewed the 21/01/18
about the activity of: 90min Escape Room with Actors, Space Station

I found it a fascinating activity, because of the novelty and because the climate where the action takes place is very successful. The intervention of the actors is a fundamental element.

WOULD REPEAT!
Antonio 10 Very good
Reviewed the 27/03/18
about the activity of: 90min Escape Room with Actors, Space Station

A pass of experience, very entertaining and fun. 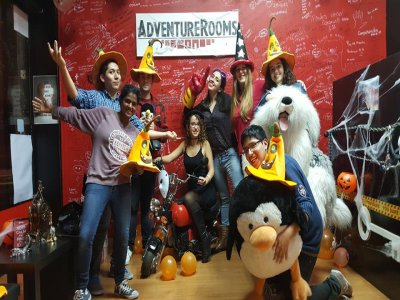 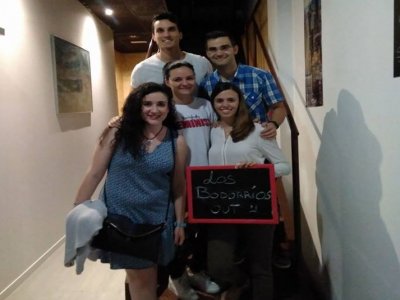 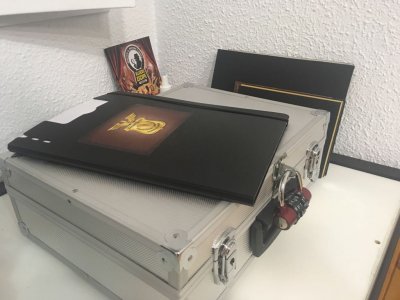