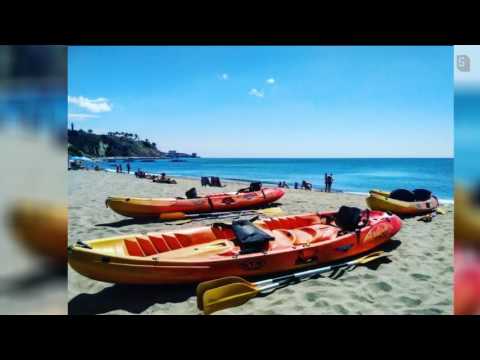 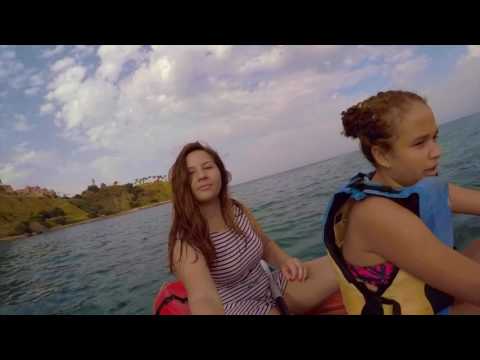 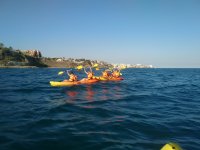 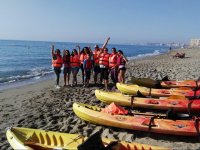 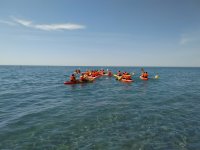 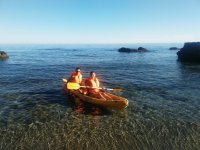 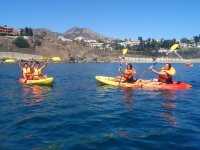 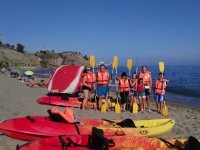 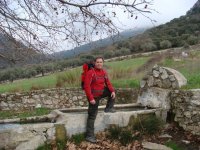 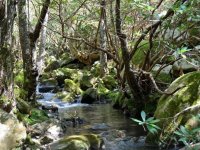 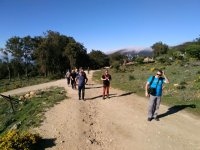 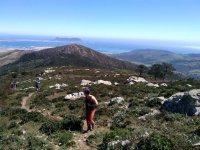 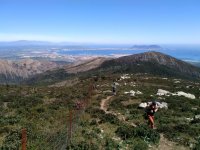 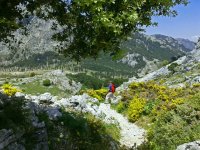 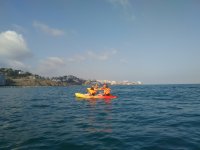 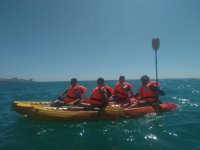 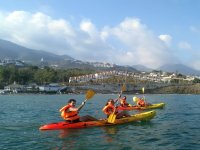 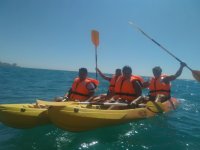 With Medusa ADN the coast of Benalmádena will have no secrets for you because both this and the interior of the province of Malaga show you through our activities:

- Kayak routes : in which we care to organize them so that you can participate in them in a group or with your children. In these self-emptying boats two people can go. If the child is between 6 and 12 years old, he can also travel in the same kayak, occupying the position that remains among adults.

The departures are morning at 10.30 and there is also the option of leaving in the afternoon at 5.30 pm. We will meet for departure at Carvajal Beach. From there we will paddle comfortably until we reach Torremuelle beach on itineraries that are around 120 minutes.

- Trekking : we leave the coast to see that Malaga has much more to offer than its coasts. We will go on expeditions with which we will know outstanding villages such as Setenil de las Bodegas and its curious rock formations. We will look at the peaks of the different mountains and in the configuration of the forests of this part of southern Andalusia.

Request Information FREE
How to get there?

We are on the beach of Carvajal, in Benalmádena. In front of El Kalifato beach bar.